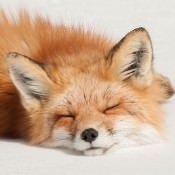 By Happy_Fox, October 24 in Off Topic Discussion