Fashion: How to escape jumpsuits. 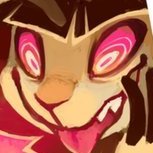