Add 'Jobs of the Day' 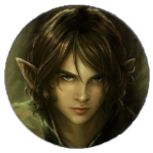