A Total Rework-Removal of In-Game Cloning 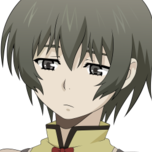